Design Inspiration: The Most Beautiful Movie Posters of All Time 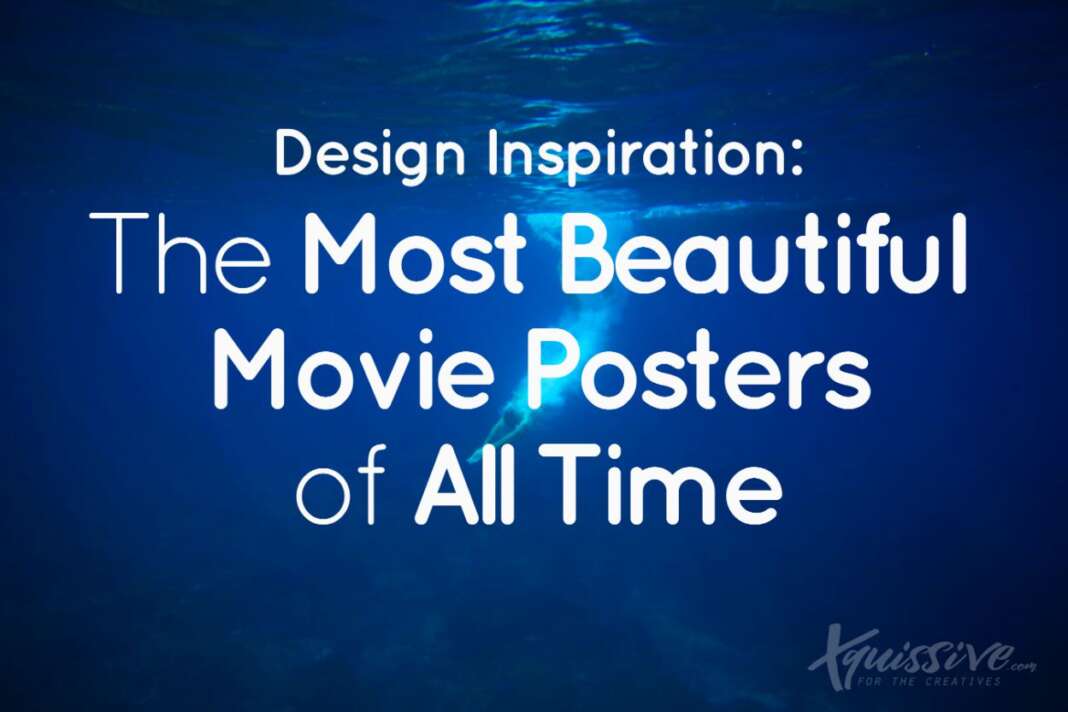 Good movie poster design is like a skillful striptease: It must grab your attention and give you an idea of what is about to come without revealing too much. It must create an atmosphere and skillfully hook your interest but leave you wanting more..

We have searched through hundreds of movie posters and asked all our friends about the film poster that left a lasting impression. Get inspired with some of the most beautiful and creative poster designs of all time:

The Most Beautiful Movie Posters of All Time

Fritz Lang’s film Metropolis made cinema history. The poster, designed by German-born Heinz Schulz-Neudamm, made a history of its own: One of the last four remaining original copies was sold for $690,000 in 2005.

It was re-sold together with some other film memorabilia at another auction for $ 1.2 million in 2012, making this artdeco / expressionist artwork the most expensive movie poster of all time.

Click here to see the trailer of Metropolis (1927). Click here to get your own copy (for slightly less than 1,2 million). To watch the movie (for free), click here. Buy Metropolis Wall art at Amazon.

While the sci-fi film about an enormous woman on a vengeance is of questionable quality, its poster, designed by the American designer, illustrator and fine artist Reynold Brown, is a work of timeless beauty: It far surpasses the quality of the movie it is meant to promote.

To check out more of Reynold Browns work, have a look at his website. To get a quick rundown of the film’s most epic scenes, check out youtube. To get your own movie poster, visit Amazon. Buy the DVD or watch the movie on Prime at Amazon.

The year 1958 seems to have been a good year for movie posters: It also saw the release of Vertigo. While its designer Saul Bass had already made a name for himself in the film industry as a creator of title sequences, this is the first and only time he was entrusted with designing the poster of a Hitchcock film.

While the original reception of the film was lukewarm and some producers blamed the “artsy” poster for it, Vertigo is now considered an all-time classic: Both the film and its poster can be found on many lists featuring the most important films and designs ever created. Sometimes your audience just needs a bit of time to appreciate the beauty of your work…

Watch the trailer on Youtube. Get the poster at Amazon or watch the movie.

“The holy mountain”, directed by the Chilean artist Alejandro Jodorowsky, remains one of the weirdest and most visually powerful films to ever meet the silver screen. This poster by Italian designer and comic artist Enrico de Seta is not as trippy or scandalous as the film, but no less visually stunning.

Alejandro Jodorowsky was not only a film maker, but also the author of multiple comic books. Maybe that’s why this strange movie (or at least its trailer) is a must-see for anybody interested in design: https://www.youtube.com/watch?v=qmR0vi0ifzE

For a film-evening you wont forget, watch it on Amazon. Click here to get your own copy of the poster.

Most films have multiple posters to their name, bringing out more than one poster in the original campaign, different countries, and subsequent releases of the film.

In the case of Apocalypse Now, a genre-defining antiwar film, it was impossible for us to choose between these three designs: The first of Bob Peaks designs shows a landscape shaded in red that could easily be mistaken for a painting in a gallery, while his second work takes the motif of helicopters in front of a red-colored moon and inserts it into the haunting collage of Marlon Brando’s and Martin Sheen’s faces.

The third poster, designed by Laurent Durieux, takes the color scheme further by introducing shades of green and uses the image of a man’s head half -submerged in water, creating an atmosphere of beauty and danger.

Watch the trailer at Youtube. Watch the movie at Amazon. Get the poster(s) at Amazon.

This movie poster needs no explanation: It certainly gets the point across. It does, however, have an interesting backstory: The iconic shark image was originally painted for the book cover, not the movie.

We were also surprised to learn that the woman featured on it is, in fact, not the actress from the film but Allison Stern, a model who received only 35 dollars for posing for Roger Kastel’s original painting.

The book cover was banned in some states because of the nudity, which is why the producers of the film version asked for the image to be slightly altered: In the movie poster the woman’s breasts are covered. While even people who have never seen the film are familiar with this image of a giant shark ready to strike, few people know that the original painting seems to have been lost (or stolen) and that the artist Roger Kastel is, according to some sources, pretty upset about it.

Watch the trailer. Watch the movie at Amazon. Get the poster at Amazon.

The 70s were a good decade for movie poster design: Alien, directed by Ridley Scott, was a box office success, won multiple awards and is still considered one of the best sci-fi films in cinema history.

The original poster is pure perfection: It effortlessly marries a breathtaking tagline with an image exuding poetic beauty and foreboding. Even more importantly: Although it was designed in the late 70s it looks like it could have been created today. This iconic design piece was not only ahead of its time, but – arguably- also remains ahead of our time: It is unusual enough to make you linger, striking enough to make your breath stop and mysterious enough to leave your wanting more… In our opinion it is the poster on this list that most successfully marries design beauty with marketing genius.

Watch the trailer. Watch the movie at Amazon. Get the poster at Amazon.

This artwork is just as poetic as the film it promotes. Wim Wender’s masterpiece Wings of Desire, arguably one of the most beautiful films ever made, was filmed in (or should we say: above) divided Berlin.

It follows the story of an angel who can hear the wishes and desires of the people in the city below. When he falls in love with a human he has to make a choice between love and immortality. While this sounds like the storyline of a bad romantic novel, the subtle poetry of this cinematographic work completely avoids cliché.

In a particularly iconic moment, the protagonist muses: “Sometimes my eternal spiritual existence becomes too much for me. I don’t want to keep floating above. I need to feel a weight that removes the endlessness inside me and binds me to the earth”.

This poster does justice this to this feeling. You can watch the movie at Amazon.

Can there be a more beautiful way to close off 20th century movie poster design? The academy-award-winning film American Beauty delves deep into the suburbia of 90s America: “Sometimes there is so much beauty in the world I can’t take it”, says one of the characters.

We tend to agree when looking at both versions of its poster design.
Watch the trailer. Watch the movie or get the poster at Amazon.

The Batman films have brought great movie poster design into the 21st century: The “Why so serious?” poster is as pleasing to the eye as it is chilling to the heart and the 2012 “The Dark Knight Rises” poster manages to marry utmost simplicity with high drama.

Whether you are a Batman-fan or not: The quality of these two posters cannot be denied.

Here are some more movie posters that almost made our top ten:

What is the most beautiful movie poster of all time in your opinion?
Let us know in the comments below!

All content showed and reviewed in this article belong to their rightful owners.
This article has been written with the utmost care to inspire and educate with no intention to violate any copyrights. If however you feel any rights are being violated. Please let us know. 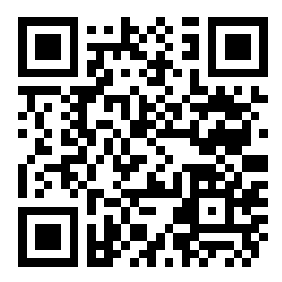