This space is dedicated to featuring some of our favourite up and coming creatives. If you’d like to take part in something similar, make sure to reach out to us via our Featured Artist page.

Meet Austrian artist Friedrich Zettl, who began painting in 1976. While painting as an autodidact, Zettl visited an art exhibition which sparked an even deeper interest in painting. For the majority of his career, Zettl was influenced by artists like Monet, Van Gogh and Oskar Kokoschka who worked to shape his love for painting.

Zettl studied at the Central Academy of Fine Arts in Peking, after which his work was increasingly influenced by various traditional Chinese calligraphy and painting techniques. In addition to painting, Zettl also had a deep interest in literature. As the co-founder of art and literature magazine Fettfleck, it is apparent that painting and literature seem to exist alongside each other as two of Zettl’s most notable passions.

It was Zettl’s start in Sinology studies that ignited his interest in Chinese art. This shift from Japanese to Chinese art has been maintained over the years and is still the driving force behind Zettl’s work today.

Freidrich Zettl is undoubtedly a talented and experienced artist, with an array of achievements under his belt. His most recent achievement was no more than two weeks ago when he received an award for special contributions to Austrian Chinese culture exchange.

Find out more about Zettl and his art at: 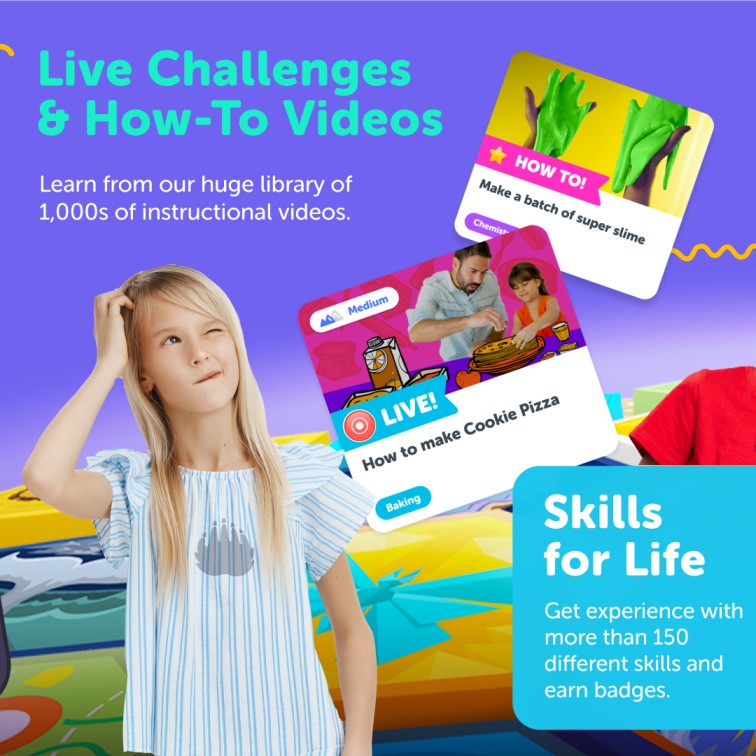